10 THINGS YOU DIDN'T KNOW ABOUT JANE AND SERGE

That I have a thing for Jane Birkin you already knew. But did you knew the following facts about the Rock n Roll half of Jackie Jane?

1. Her mother became famous for singing "A Nightingale Sang in Berkeley Square," a song that her then-boyfriend wrote for her.

Similarly, Jane, herself, became famous after singing a song that Serge had written... for Brigitte Bardot. 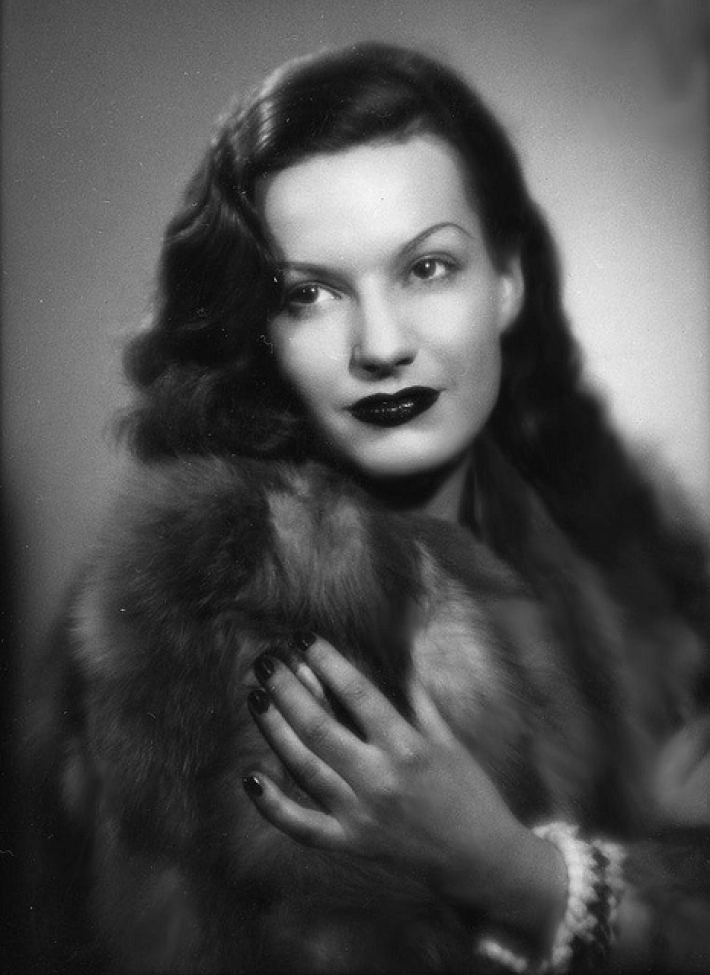 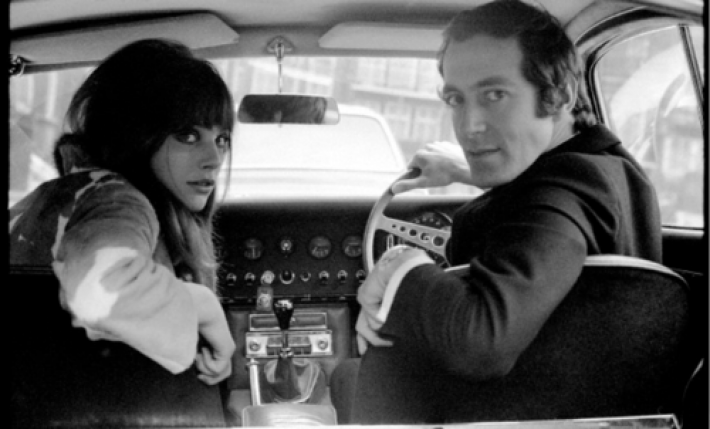 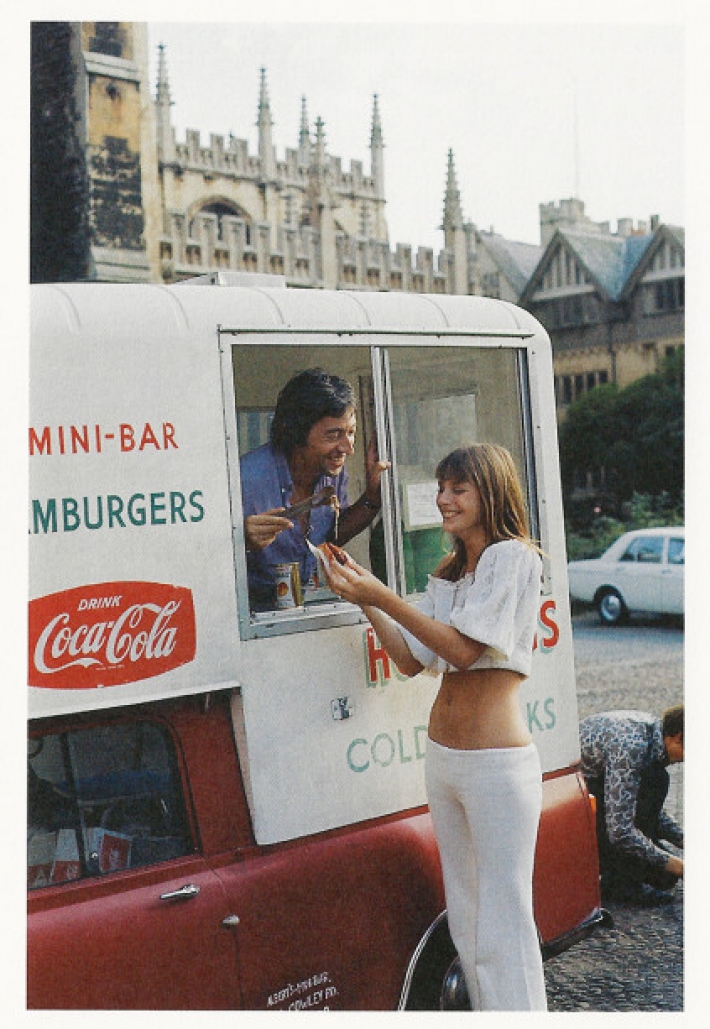 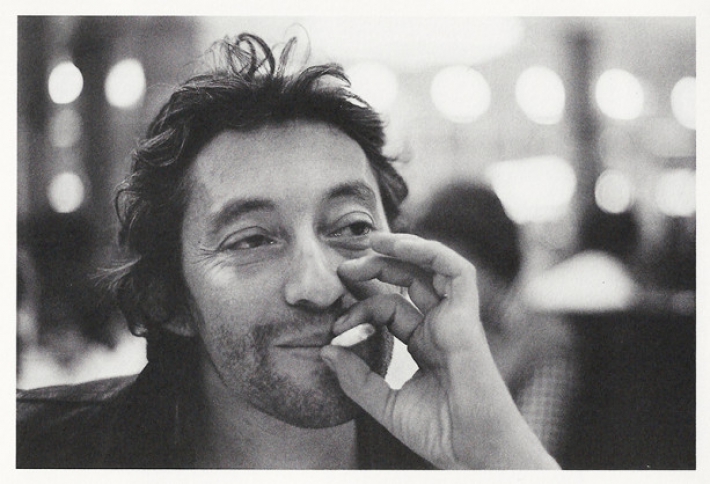 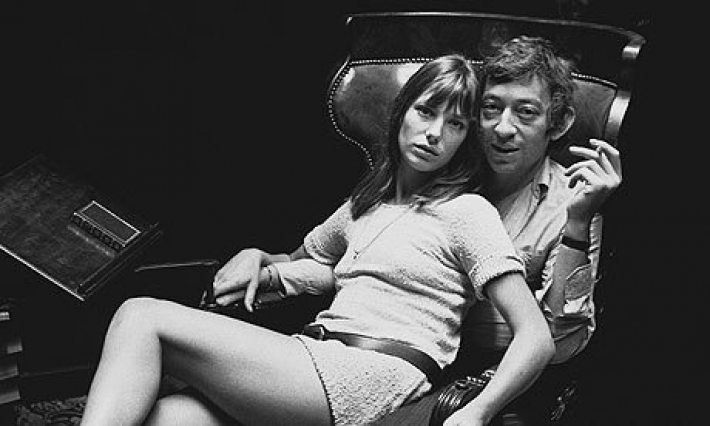 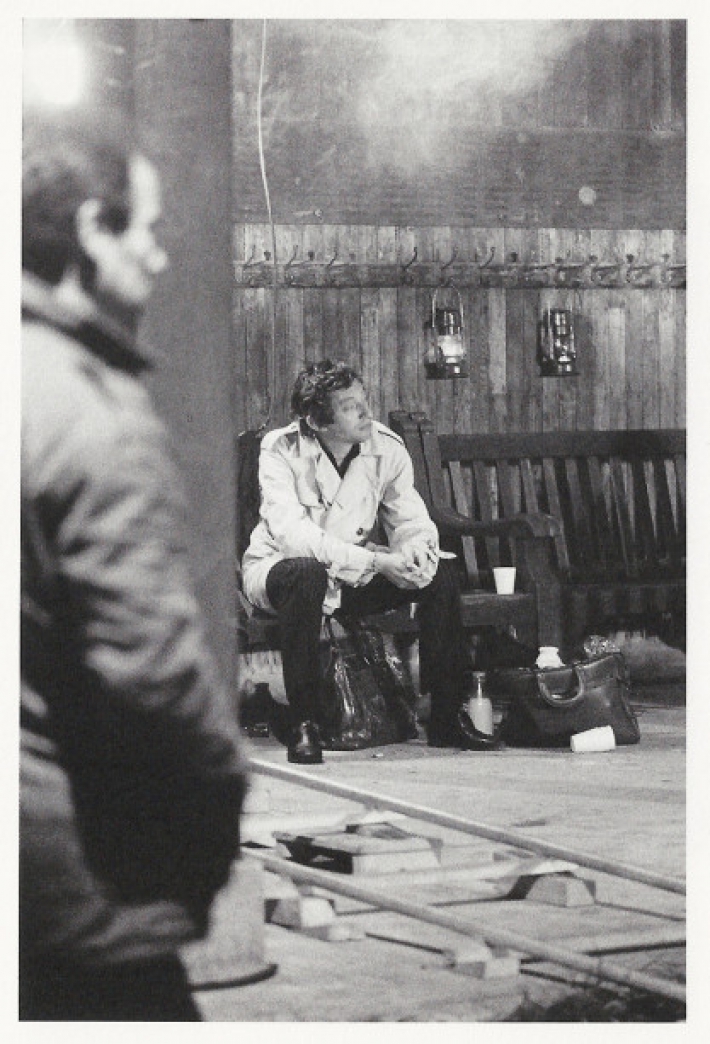 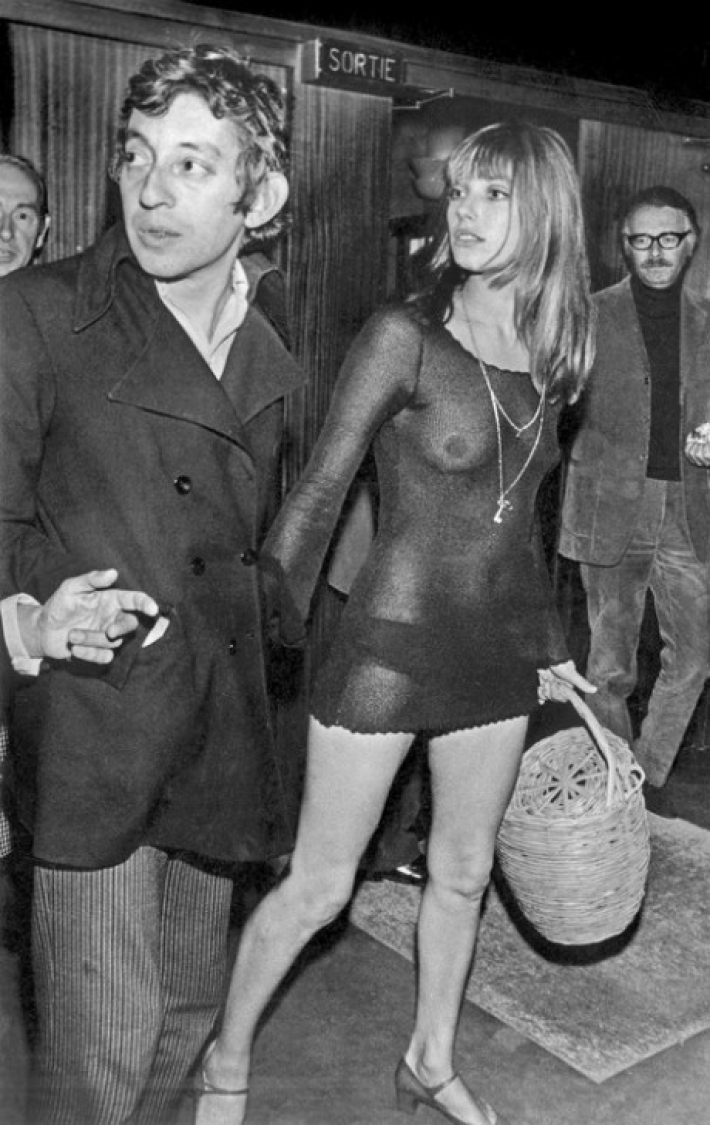 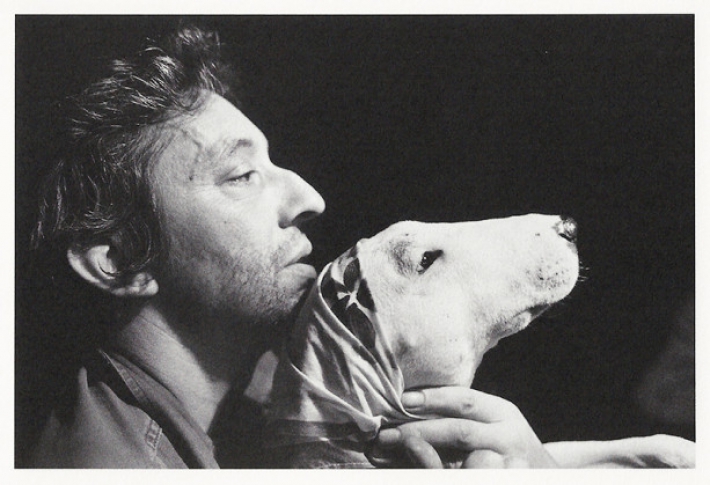 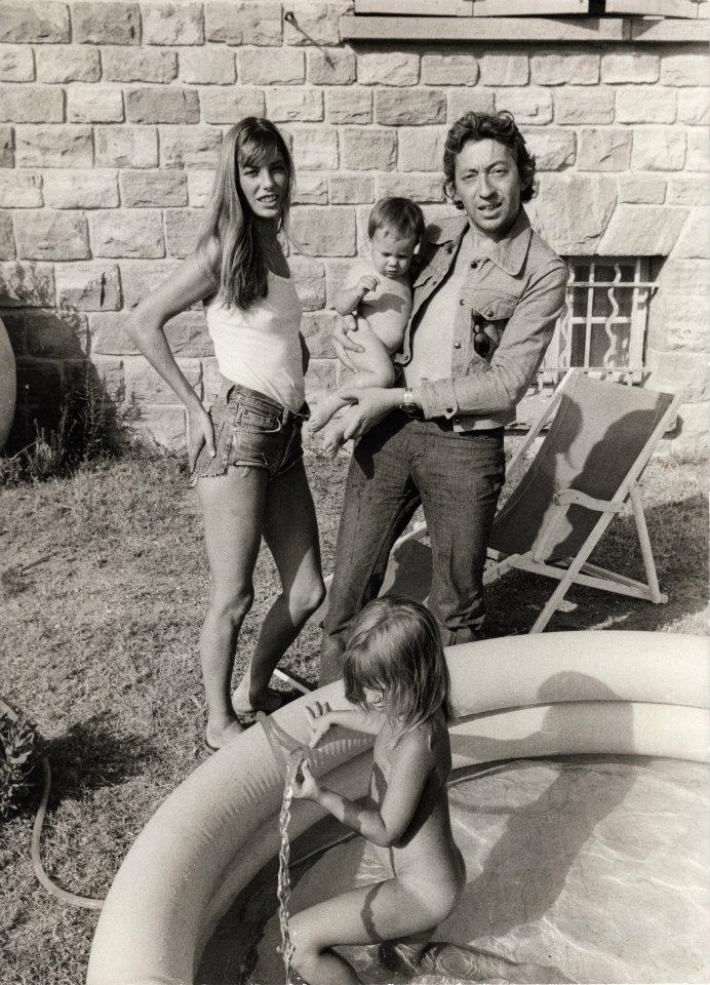 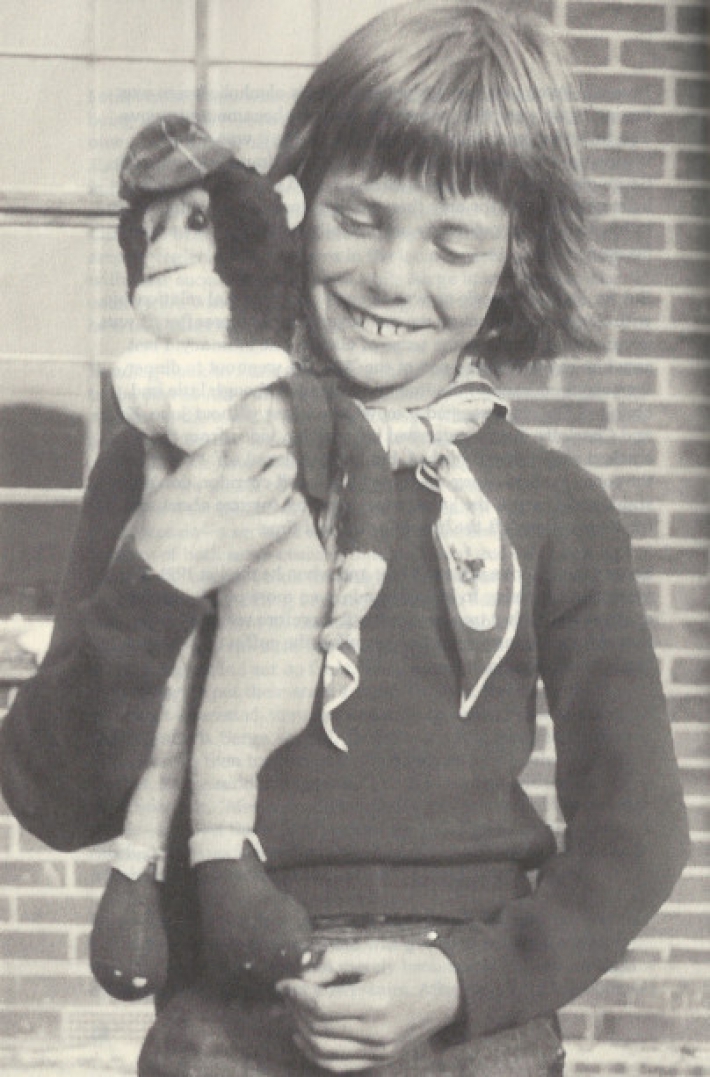